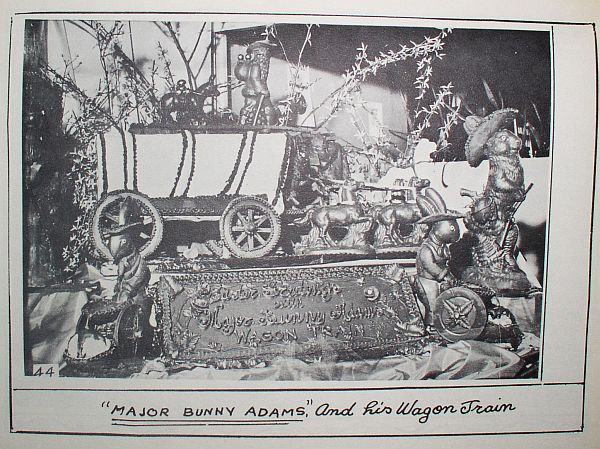 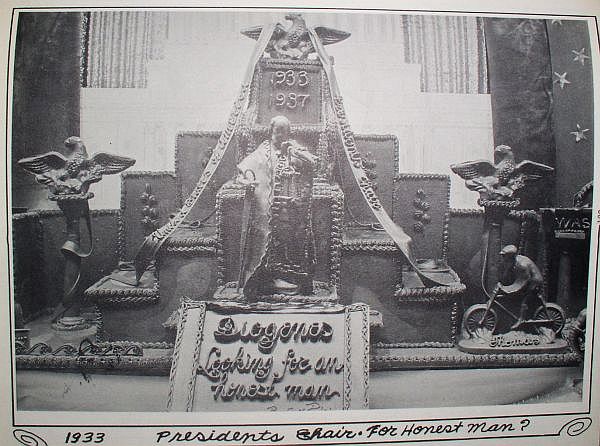 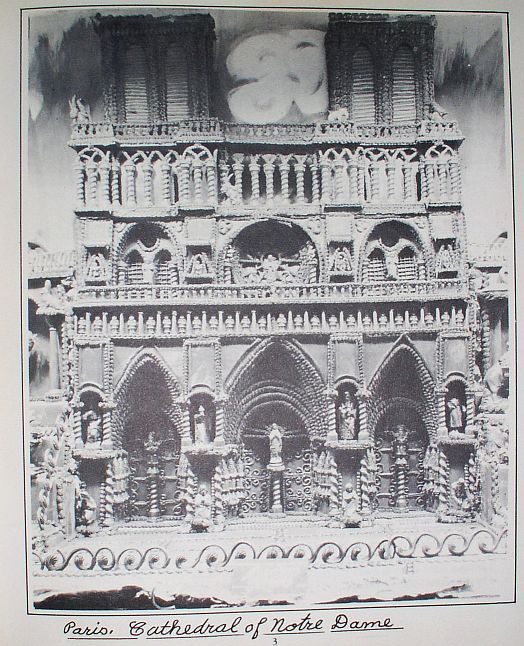 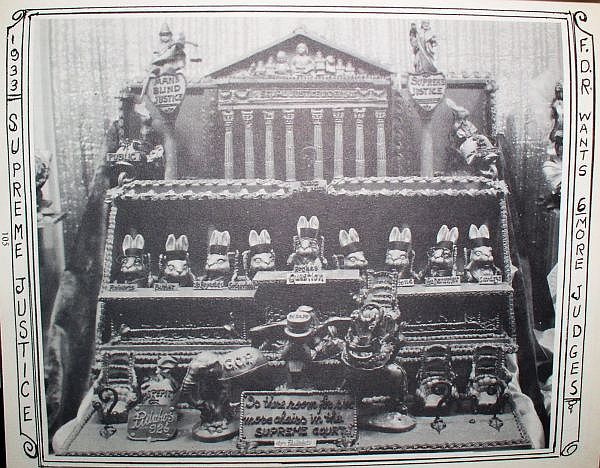 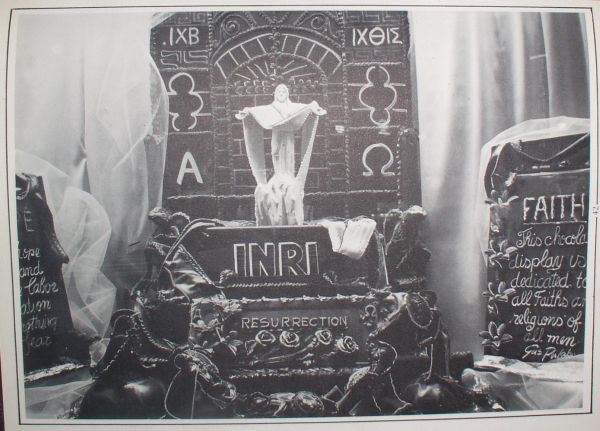 My mother was Gus Pulakos'

Thanks for the insightful