The story of the psychotronic generator of the pi-ray and the incredible coffer
Author(s):
Christopher Hills
Publisher:
University of the Trees
Edition / Year:
1976
Pyramidal Pinheads 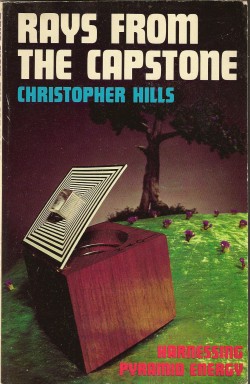 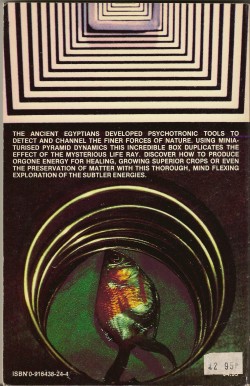 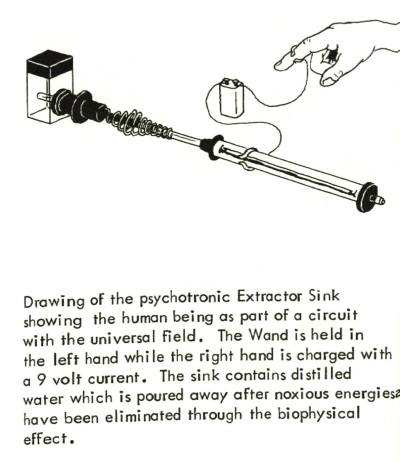