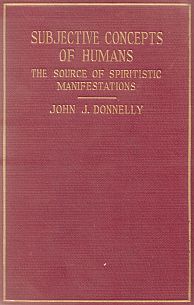 Quite strange and lovely. He manages to predict the horrible nazi euthenasia T4 campaign which lead directly to the camps, taxes aside. This one seems closer to Unica Zurn than it does some of the other paranoid books here. This is a great site.
All comments