Montes The Matador and Other Stories

This is Harris' second collection of stories, and a fine one, too. He was never to better the quality of writing that he achieved here and in Elder Conklin, its predecessor.

The story "Montes the Matador" was first published by Harris in the Fortnightly Review in July 1891. It is a tale of skill in the bullring, love, deceit, jealousy and death. The portrait of a bullfighter's life and professional concerns is convincing, as is the love story woven around it. The character, Montes, is a great matador, though short and unprepossessing like Harris himself. He falls in love with a young woman who uses his feeling for her to induce him to advance her real lover - a handsome chap of course - to a position beyond his abilities in the bullring. Tragedy naturally ensues, but Harris imbues what takes place with a ferocity of emotion that raises the story above the common.

"First Love - a Confession" is on an altogether different scale, though its central idea, the vulnerability of one in love, is the same. Told in the first person, it depicts a young man's early amorous adventures with two sisters. As his initial romance with the elder sister starts to fade he becomes involved with the younger, but a series of misunderstandings doom the relationship. Later in life, now married, he meets her again, she has grown vivacious and beautiful; he feels that he missed the great chance of his life, but she has no such regrets. She has found excitement and adventure in life; he has narrowed, and as she leaves his life 'the grey walls of the ordinary shrank round and hemmed [him] in for ever'.

In "Profit and Loss" we have one of Harris' best stories. This time the theme is not love but hypocrisy and the amorality of the universe. A young man, Tryon, is bribed by his boss to burn down the business premises as an insurance fraud. The bribe is both financial and connubial: a hundred thousand dollars and the hand of the boss's daughter. After careful planning Tryon starts the fire, but unknown to him a young negro girl is in the building. Returning when the alarm has been raised, he hears her screams and to the risk of his own life he rescues her, ironically becoming the hero of the hour. Tryon recovers his health and is made a partner in the firm, the injustice of his position seemingly troubling him not at all - for him his act of bravery cancels all crimes. Thus, Harris seems to be saying, are the accommodations of business morality.

"The Interpreter: a Mere Episode" is about morality again, but this time the central character is a man of high principle. He has been an interpreter, making his living taking tourists to galleries, trying to show them the wonder of great art, even though they rarely appreciated it. One day, though, he had a client who was different, a man who valued both what he was shown and the commentaries of his guide. But the interpreter's 'sister's husband's brother's son', a policeman, is interested in this man, and comes along to their next appointment, whereupon he promptly arrests him. Making an excuse, the man goes into the next room where he shoots himself. After that, the interpreter is unable to continue his work for he had betrayed the man's trust; to do his work at all he had to take it, and himself, seriously.

The final story is "Sonia", which brings together the two themes of love and principle. A novella rather than a short story, its plot is too long to summarise here, but in essence it is about an Englishman who falls in love with an idealistic young Russian woman. His rather complacent view of the world is shaken by her, but he can go no further than doing a little work amongst the poor, whereas she ends up by helping to assassinate the Tsar and is hanged by the state. As a story it fails because it does not show the motivation of her actions: the poor of Russia are mentioned frequently but the reality of their lives is not portrayed. In The Bomb Harris would deal more successfully with extreme political action. 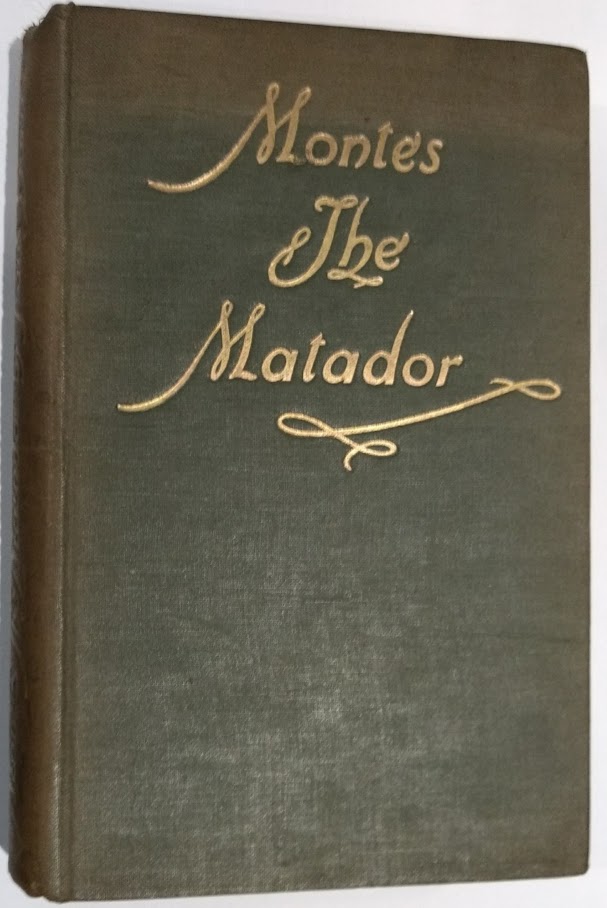 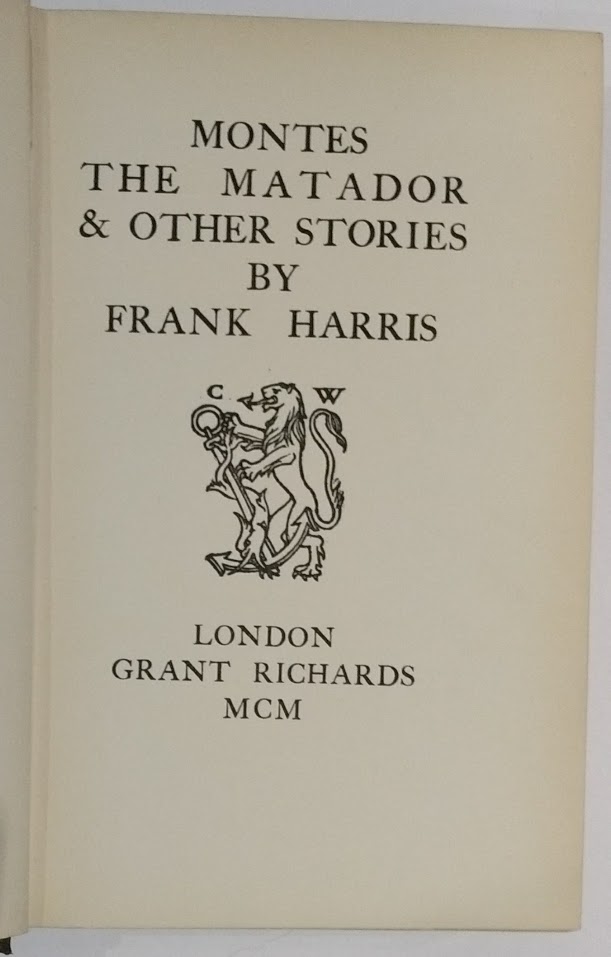