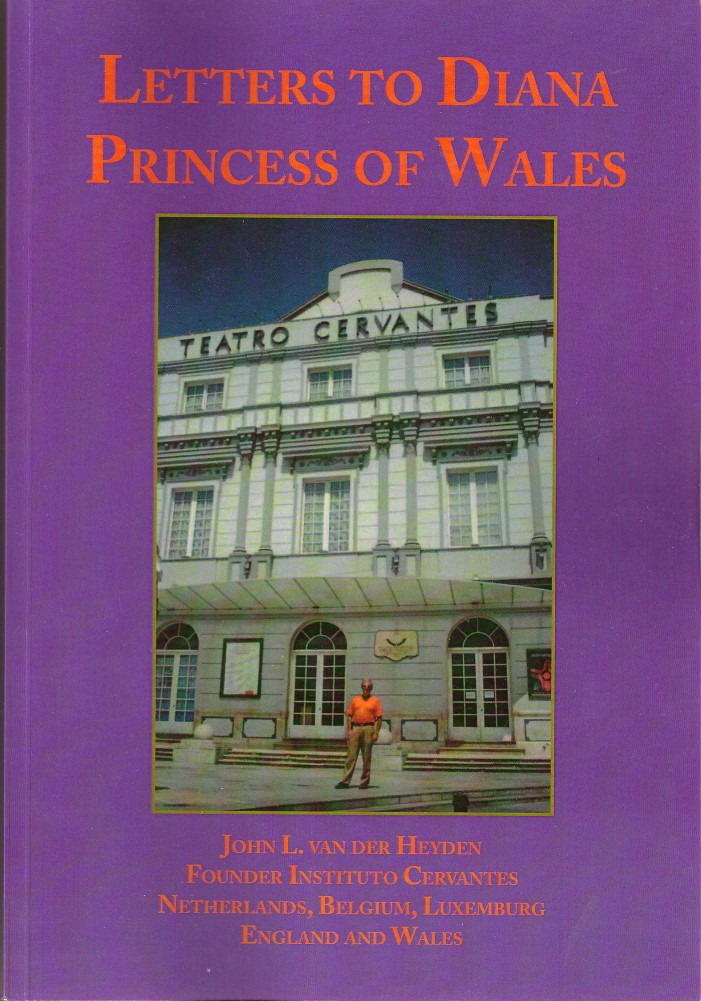 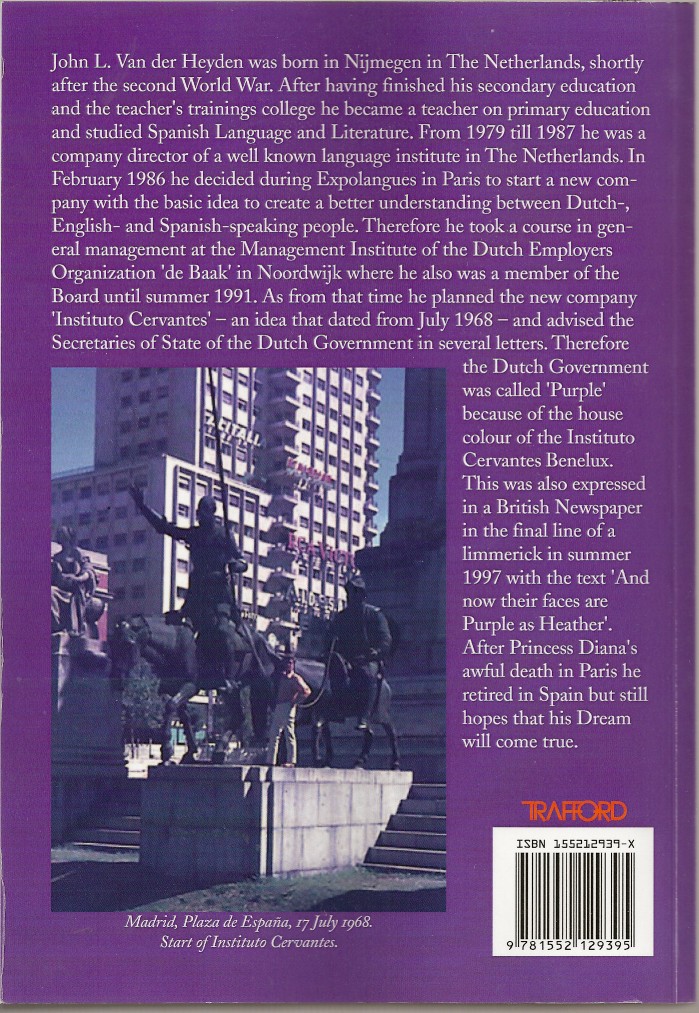 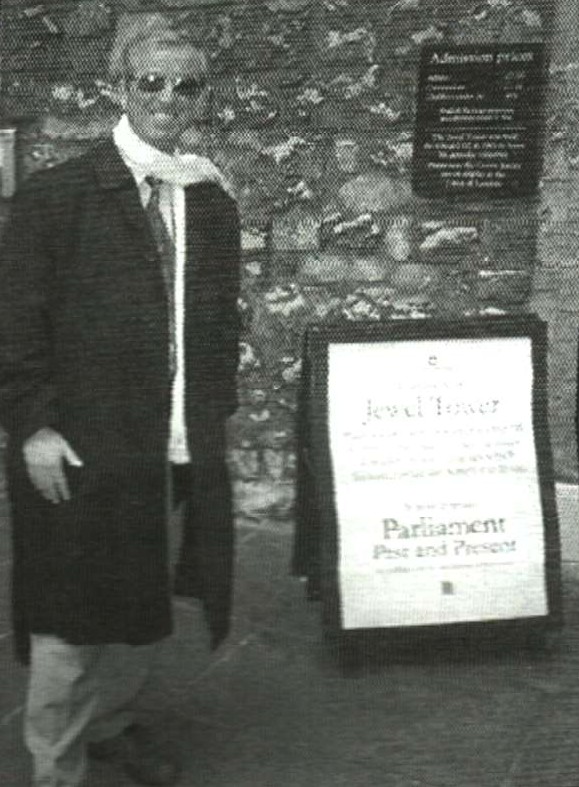 When William and Mary went together They saved Britain and Holland from bad weather As from today in the future To our countries there will not be a malicious creature When Diana and John get together P.S. Red colours very well in the heather