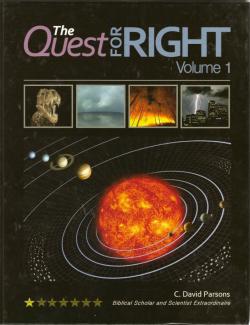 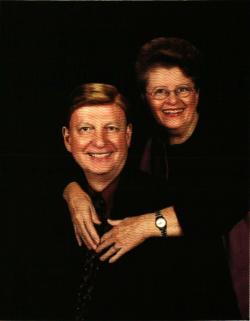 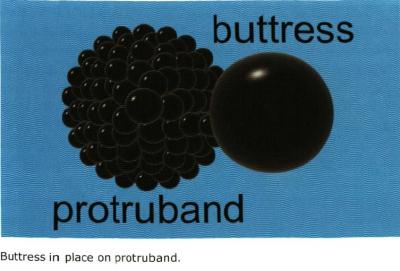 What a whopping mistake on

Up to volume 3 on the AddAll

I could read crazy science

Have you had a look at the

Indeed I have, John. Yes,