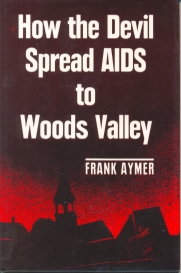 I think if I'd been saddled…

I think if I'd been saddled with the name "Rudelphia" I'd have gone a bit off the rails too. I blame the parents.?.