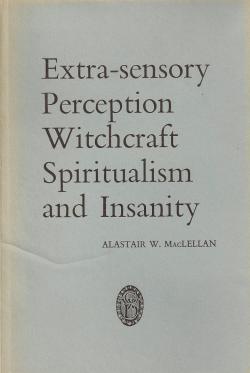 Thanks James. Yes, I know

According to the Fortean

Hearing a voice when there's

I've heard of that book, Ned,