An introduction to cosmic history, including the origin of all psychic as well as natural phenomena, as revealed in the planetarian religion
Author(s):
William Edwards Wootten
Publisher:
Exposition Press
Edition / Year:
1956
Lone Voices 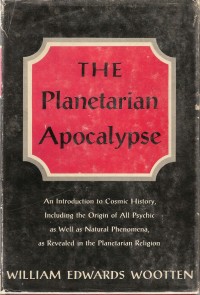 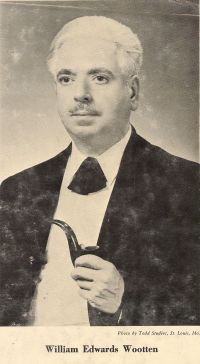